Skip to content Skip to left sidebar Skip to footer

The City of Washington has a long and interesting history. A brief summary of the 19th Century is given under the link below.  These summaries were prepared by the Washington Historical Society. 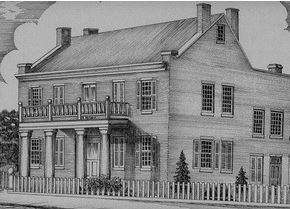 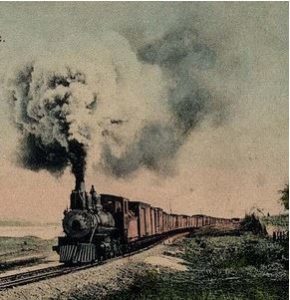 Pacific Railroad came to Washington in 1855. 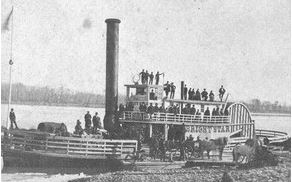 The Bright Star ferried passengers and cargo across the Missouri River. 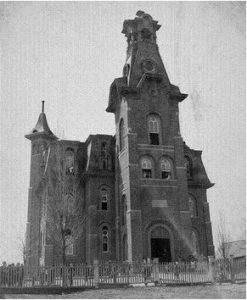 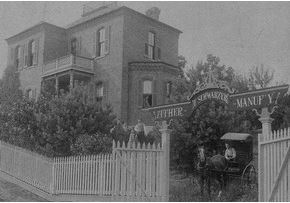 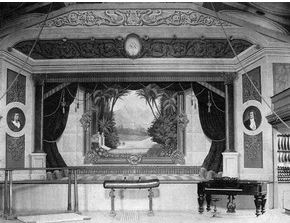 Washington’s skyline and riverboat landing at the close of the 19th century.